Sunderland City Council has signed up Tolent to build the first housing scheme for its planned Vaux neighbourhood at Riverside Sunderland.

The 135 'ultra-modern' system-build homes will be the first of four new communities that will take shape at Riverside and demonstrate designs for housing in the future.

The project was procured through our Development Contractors DPS and construction work on the 135-home scheme is expected to commence within weeks with designs selected from an architectural competition. It is the first of four new distinct neighbourhoods that will create 1,000 city centre homes.

The £40m Vaux project will see Tolent use modern methods of construction, renewable energy and smart technology to reduce the carbon footprint of the development. Sunderland’s new Vaux neighbourhood, is being built on the site of an old brewery, will eventually have 1,000 homes, according to the plans, as part of a drive to double the number of people living in the city centre.

The homes will stand alongside The Beam and City Hall – the latest development to rise from the ground at Riverside Sunderland.

Vaux is one of four new communities that will take shape at Riverside. Construction work on the scheme is expected to start within weeks, forming the first of the new distinct neighbourhoods that will create city centre housing for up to 2,500 residents.

Included in the scheme will be a cluster of award-winning dwellings, that were selected as the best in the national Homes of 2030 Design Competition – which explored how homes will look and function in the future and managed by the Royal Institute of British Architects, to encourage the design of environmentally-friendly homes that support people in leading independent, fulfilling lives as society ages.

Paul Webster, chief executive officer of Tolent, said: “The project will complement a number of local landmarks that we have constructed including The Beam, Beacon of Light and Echo Building.

“We have been working closely with the entire team since being appointed preferred bidder back in September and we can’t wait to get started.” 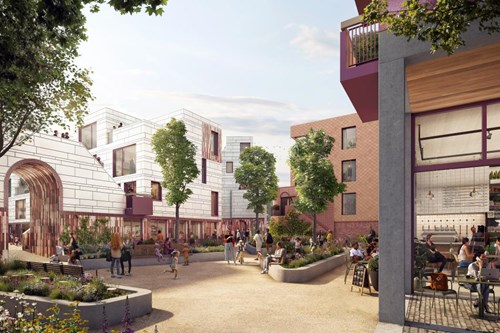 “Procurement Hub is delighted to be the Procurement partner of choice to deliver a solution for Sunderland City Council on such a forward thinking scheme, and to be part of such a high-profile project that will be showcased at the Housing Expo in 2023.

We look forward to seeing progress on site and are excited that the project is scoped to achieve its target of ‘Future Housing Standard 2025’.”

Construction work on the development is due to start this summer and the first tranche of homes should be completed by the end of 2023.

Click here, to find out more about our Development Contractors DPS. 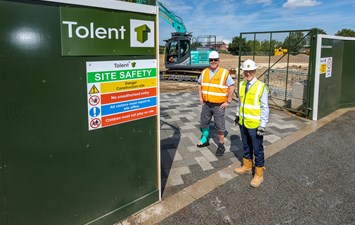 The first of 1,000 homes that will stand across the Riverside Sunderland site at Sunderland City Council’s Vaux housing development are underway. 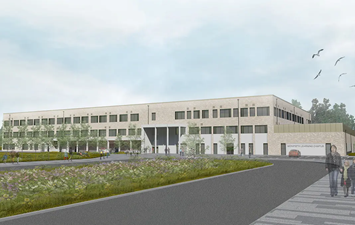 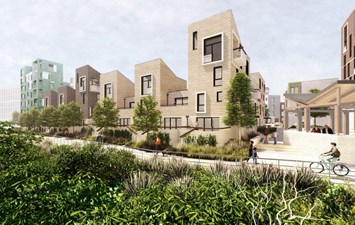 Sunderland City Council has signed up Tolent to build the first housing scheme for its planned Vaux neighbourhood at Riverside Sunderland.

BTS Property Solutions were appointed in February 2021 by Havering Borough Council to undertake a five year, £50m programme of estate improvement works to 32 estates across the borough.